2017 Part One: A Look Back: The Year of Political Discord and Market Harmony

Part One: January 20th 2017 ushered in our 45th President of the United States, Donald J. Trump with Michael R. Pence as Vice President. The grand public ceremony was witnessed by somewhere between 300,000 to 600,000 people with variances among crowd polls. Regardless of the crowd size, a new brand of politics has commenced in the United States.

Equity markets ushered in strong returns to start 2017. Most major equity markets rose in harmony during the month. Overseas markets, as represented by the MSCI EAFE Index increased by 2.9%1 fueled by optimism and a new sense of needed investor participation in the international markets. 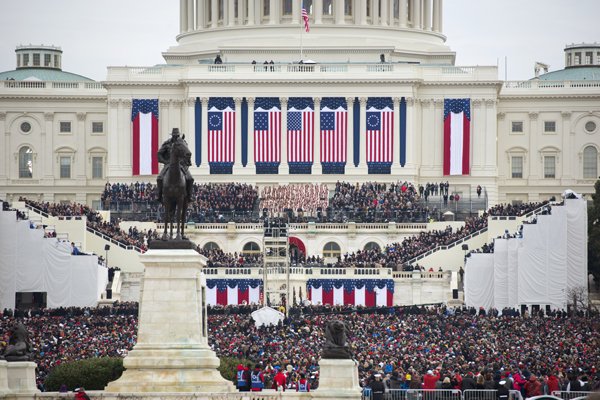 After a quiet decade, Europe’s largest active volcano, Mount Etna on the island of Sicily in Italy, erupted on February 27th, 2017 spewing lava and creating a fiery display. While dramatic as this eruption was, it was fairly benign in its impact to the surrounding area. 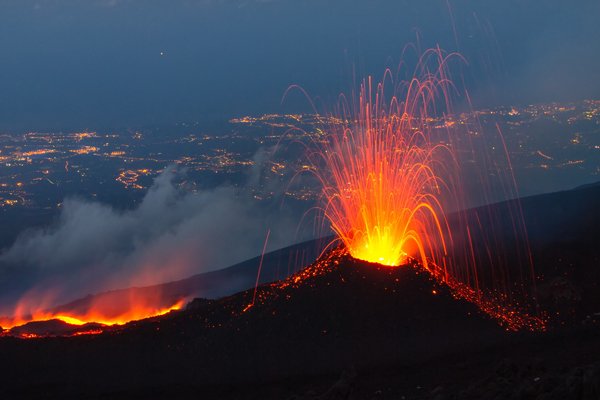 Thousands of delegates gathered at the Chinese capital for the opening of the annual session of the Chinese People’s Political Consultative Conference on March 3rd, 2017 at the Great Hall of the People. The Communist Party of China remains the largest and most dominant in the Chinese government, while the C.P.P.C.C. plays more of an advisory role. While such stateliness and grandeur is usually well-known in developed countries of the Western World, China is the world’s second largest economy by nominal Gross Domestic Production (G.D.P.) and continues to play a critical role on the international stage.3

The equity market rally picked up steam oversees as the MSCI EAFE increased by 2.9% and the MSCI Emerging Markets increased by 2.6% during the month of March. Investors have once again recognized the emerging markets as they are up a remarkable 11.45% for the quarter.4 Emerging markets, whose economies are aspiring to be developed economies, play a critical role in a diversified portfolio due to their rapid growth, and sometimes outsized returns, within a portfolio. 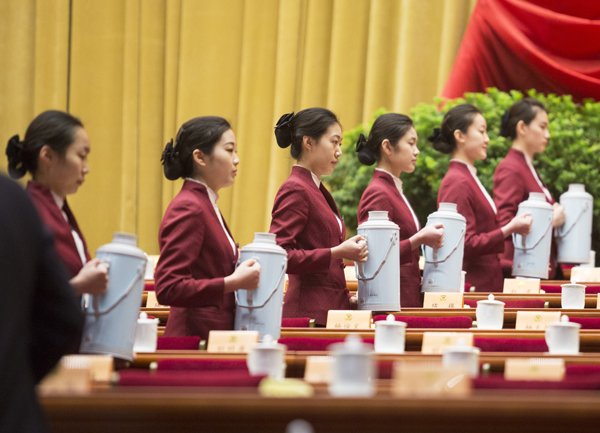 April 23rd marked the 2017 French Presidential Election in which no major candidate won a majority in the first round. The run-off election was eventually held on May 7th between Emmanuel Macron and Marine Le Pen. In a decisive victory, Emmanuel Macron, the former investment banker, became the youngest-ever president of France. President Macron pressed for labor market reforms and job cuts from the French civil service while advocating in favor of free market policies, all to the cheer of investment markets.

The equity markets responded accordingly with overseas markets pulling ahead of the domestic markets. The MSCI EAFE rallied by 2.6%5 in April on the belief that pro-market Presidential candidate Emmanuel Macron will be chosen in the coming weeks to guide the French government and their economic path. After several years of lackluster returns, global equities have established themselves as leaders. 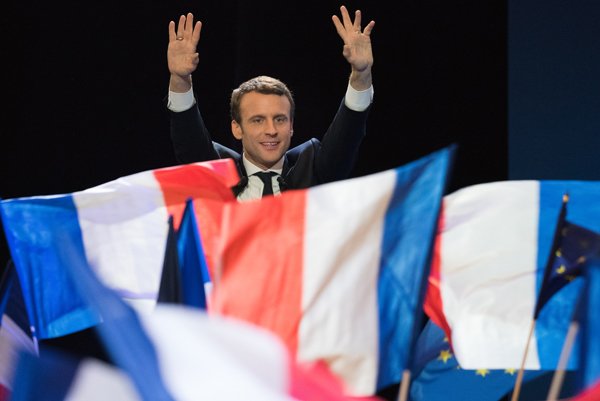 May offered plenty of political discord and global threats. On Tuesday May 9th, President Trump fired the director of the F.B.I., James Comey, raising the specter of political interference on an existing investigation into whether Mr. Trump’s advisers colluded with the Russian government in the 2016 Presidential Election. Across the pond, an Ariana Grande Manchester concert on May 22nd ends in explosion and terror as a radicalized 22 year-old British Sunni Muslim of Libyan ancestry carried out a cowardly and deadly attack on innocent civilians.

While political tensions carried the news stories and tragedy struck in England, the equity market ascent would not be restrained. Once again, the international markets led with the MSCI EAFE up 3.8% and the S&P 500 posting a modest 1.4% during the month of May. Bonds returned about .8% during May, as represented by Barclays U.S. Aggregate Bond Index. Investors were getting comfortable with the pace of interest rate increases offering a strong return for the month for a balanced portfolio.6 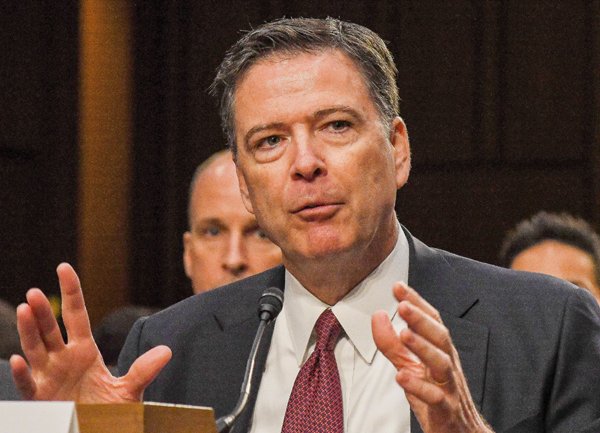 On June 17th, 2017, President Trump struck a new tone to the Cuba relations with strong rhetoric and a confrontational course of action. President Trump signed restrictions prohibiting commerce with Cuban businesses owned by the military. While the tone and course has changed since President Obama, there are no restrictions on the types of goods Americans can take out of the island, including rum and cigars.

As the first half of the year came to a close, major equity markets performed very well. The MSCI Emerging Markets Index led the way with an astounding 18.4% return, followed by the MSCI EAFE at 13.8%. The S&P 500 returned a not-too-shabby 9.3%. The Barclays U.S. Aggregate Bond index provided a modest 2.3% return on an accomodative Federal Reserve policy and inflation currently remaining tame.7

Despite the political turmoil dominating the headlines, global terror threats, and geopolitical tensions, the equity markets of the world pushed higher with a renewed sense of economic optimism. 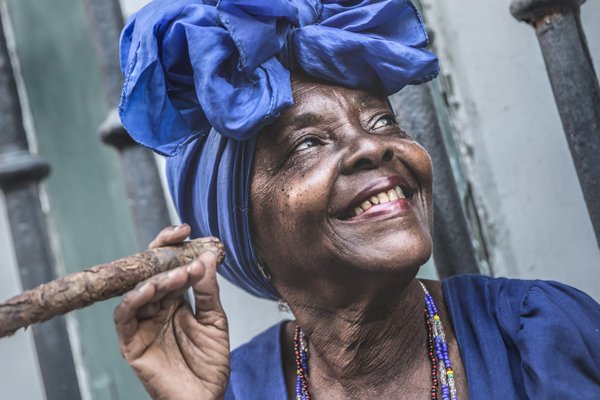 Stay tuned for a review of the second half of 2017, The Year of Political Discord and Market Harmony, in my next blog post.

The opinions voiced in this material are for general information only and are not intended to provide specific advice or recommendations for any individual. All performance referenced is historical and is no guarantee of future results. All indices are unmanaged and may not be invested into directly.