The Year of Market Ascension-Part 2 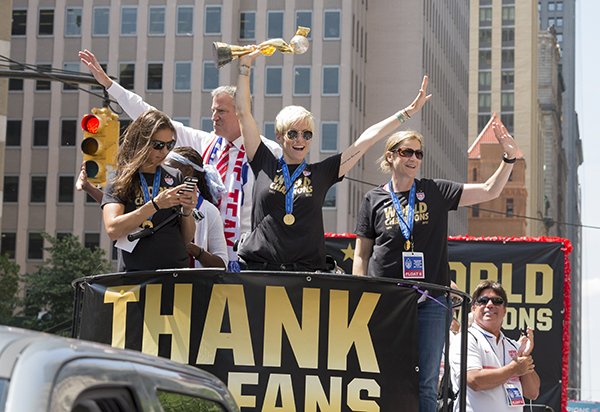 The fires raging in the Amazon forest took a turn for the worse during the tropical dry season. The slash-and-burn method of clearing the forest saw an increase of 80% in Amazon fires across Brazil from satellite imagery. After intense pressure from international groups and politicians, the Brazilian government put some measures in place to study the situation and imposed a 60-day ban on all man-made fires in the Amazon. Although, most fires may be already illegally set.2

Investors were in a slash-and-burn mentality as well. As trade tensions ratcheted up, investors were in a selling-only mood. Additionally, the yield curve inverted, or simply put, the 10- year Treasury yield was less than its 2-year counterpart, which at times, can signal a recession. The S&P 500 was down 1.58% for the month while smaller domestic companies, as represented by the Russell 2000 were down 4.94%. Emerging markets, as represented by the MSCI EM index, sold off by 4.88% for the month of August. Bonds, as represented by U.S. Aggregate Bond index, rallied by an astounding 2.59% in the month of August and are now up 9.1% for 2019.3 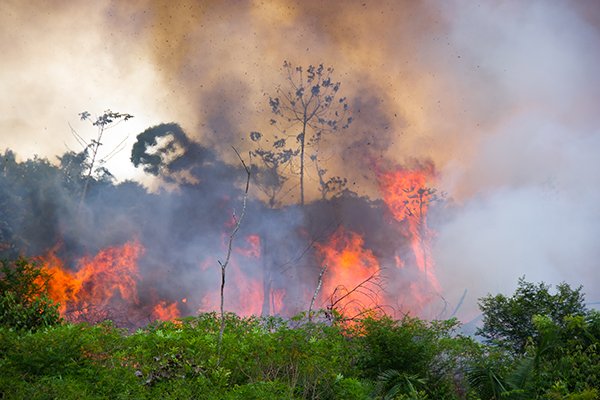 On September 19th, the oldest barber in the world, Anthony Mancinelli of New York passed away after 96 years of cutting hair. Anthony began his time in a barbershop sweeping floors and soon was cutting hair at the age of 12 to support his family. While remarkable in all aspects, it does offer additional insight into proper retirement planning around what experts call “longevity risk”, or simply put, plan for living longer than you think.4

The bull market of 2019 had plenty of longevity to it as well. In September, the markets shrugged off August fears. The S&P 500 was up 1.87% and the international markets, as represented by the MSCI EAFE was up 2.87%. The Emerging Markets, as represented by the MSCI EM, was up 1.91% demonstrating a coordinated rally across the globe. After three quarters in 2019, markets were riding high and consistent in their upward trajectory.5 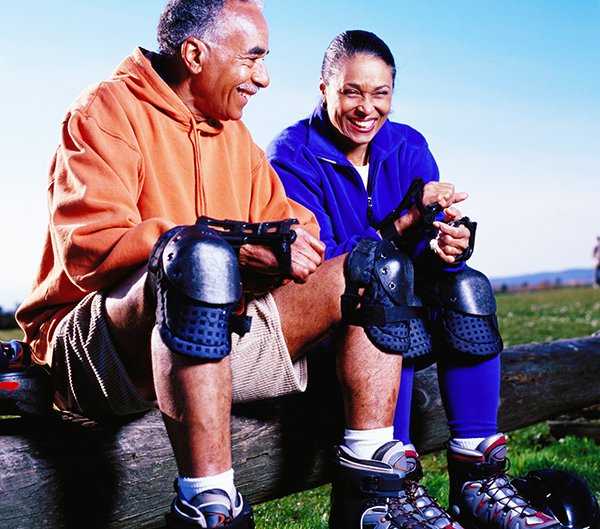 In a rare occurrence for Western Pennsylvania, a massive sinkhole in downtown Pittsburgh swallowed up a Port Authority bus on October 28th, 2019. Fortunately, only one passenger was aboard with the driver and each exited safely with only minor injuries. While traffic was re-routed, onlookers gazed with amazement as the back of the bus dropped into the hole leaving the front-end protruding into the air.

There was no sinkhole, let alone a pothole, to be found in October markets. After initial volatility in the month, the S&P 500 rallied by 2.17%. The MSCI EAFE and the MSCE EM rallied by 3.59% and 4.22% respectively on easing trade tension. The bond market, after it’s rapid ascent, managed to kick in .3% boosting its year to date return 8.85% in 2019.6 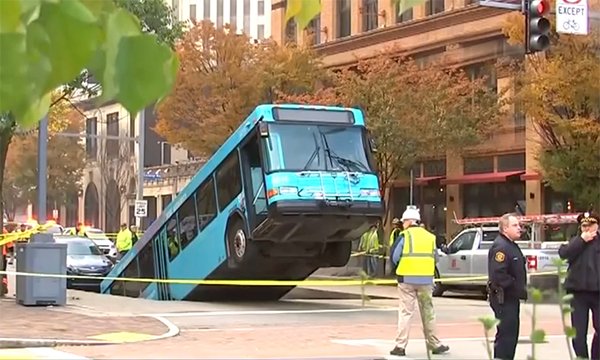 It’s a Thanksgiving Day tradition for New York, and television viewers nationally, as the 95th Macy’s Thanksgiving Day Parade kicked off at 9:00 AM. Over the years as the dynamic of retailing has changed, the Macy’s Thanksgiving Day Parade has endured and continues to display many floats and inflatable characters, despite sometimes challenging weather and wind. As the onslaught of e-commerce and the “Amazon Effect” upends, traditional brick and mortar stores, like Macy’s, must adapt to the challenging business winds as well. Macy’s and others continue to add more of a digital shopping experience and, in many cases, are rapidly reducing their physical store numbers.

November propelled the S&P 500 up by 3.63%. The Russell 2000, representing the small company domestic universe of equities, rallied by 4.12%. Overseas the markets were soft, and the gap between domestic equities and international widened as the global world trails the U.S. in economic growth and employment.7 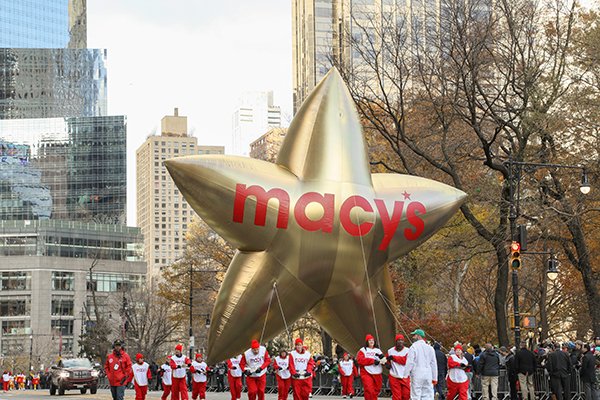 In a story fit for a Hollywood thriller, the former Nissan CEO Carlos Ghosn escaped house arrest in Japan on December 29th, 2019, boarded a bullet train to Osaka, and then boarded a private plane to Turkey and ultimately landed in Lebanon. The early version of the story suggested Ghosn was smuggled out in a large musical box, but details of the escape remain vague given the potential implications of others. Ghosn, who remains a local hero in Lebanon even after his fall from hero in Japan, has begun a media campaign to promote his innocence on financial misconduct charges and shed light on the Japanese justice system.

As we close on December 2019, markets continued to ascend and closed at all time highs. The S&P 500 returned an outstanding 31.49% for 2019, followed by the Russell 2000 at 25.52%. International markets finished the year strong as well with a respective return of 22.01% for the MSCI EAFE and 18.42% return for the MSCI EM index. Missing among many market watchers is the amazing return in the bond market, where the Barclays U.S. Aggregate Bond index returned 8.72%, offering balanced investors an incredible return across major assets classes.8
2019 demonstrated that while political flare-ups will persist and global trade tensions remain center stage, strong economics and a favorable business cycle can provide a favorable investment landscape for rational investors. This same favorable landscape exists in 2020, where the caveat equity and fixed income returns may likely trail the outsized gains of 2019. 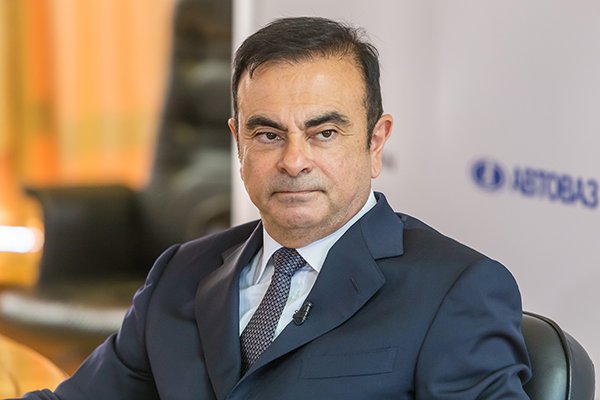 I leave you with this. “Successful investing is about managing risk, not avoiding it”. Benjamin Graham