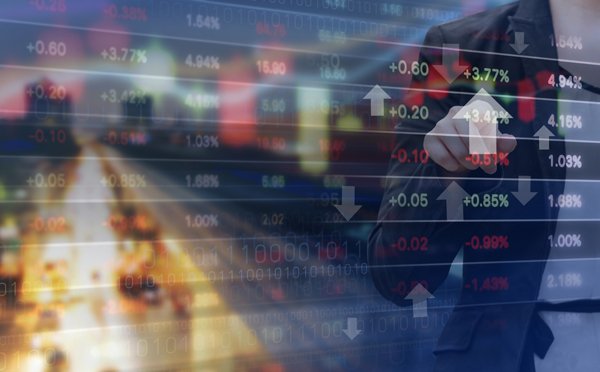 No matter how logical the original prediction was, consensus trades often seem to end up being unprofitable. One has to ask, how can so much “smart money” consistently be wrong? I wish I could provide a concise answer for that, but what is clear is that being a contrarian investor can at times be profitable. Now, one should not be a contrarian for contrarian sake but understanding where consensus lies is another tool in the shed that can help with positioning.

Let’s step back and think about some of the narratives from banks and analysts heading into this year:

Prediction: Interest rates are set to rise1
Result: The 10 year interest rate opened the year at 2.45 percent; as of June 6 it’s at 2.14 percent2

Prediction: As the Federal Reserve is the only major central bank raising rates, the U.S. dollar will strengthen.
Result: Since the beginning of the year, the U.S. dollar has depreciated 6 percent vs. a basket of major currencies.5

Psychologically it can be very difficult to go against the crowd. Most people succumb to a herd mentality because they fear missing out on the future gains that everyone else may reap; and if those predictions turn out to be losses, well, at least everyone else suffers, too.

Since mid-2016, our portfolios experienced a slight overweight to developed international stocks – this was not a consensus call. We favored the international markets more than the U.S. due to better valuation, better growth prospects, and more accommodative central bank policies. Admittedly, we were a little early on our call, but the developed international markets have outperformed the S&P 500 by nearly 6 percent so far this year.6 And, naturally, investors and analysts have become more bullish on European and Japanese equities. Though consensus is starting to heavily favor international stocks (as illustrated on the Barron’s May 15, 2017 cover), we still think they have room to run. The strong inflows into international stocks this year have only replaced 17 percent of the outflows from European equities last year.7

Consensus trades clearly aren’t always wrong considering long U.S. equities over the past six years was generally a consensus trade which proved favorably. Being long the U.S. dollar in 2015 was also a consensus trade that was profitable. But often in investing, uncomfortable decisions and going against the grain can prove fruitful – provided, of course, that you do your research.

The opinions voiced in this material are for general information only and are not intended to provide specific advice or recommendations for any individual. All performance referenced is historical and is no guarantee of future results. All indices are unmanaged and may not be invested into directly. International investing involves special risks such as currency fluctuation and political instability and may not be suitable for all investors. No strategy assures success or protects against loss.